Scout is in his for ever home.

Here is an e-mail from Scout's new family.

Thank you so much Vicki for letting Scout into your home.

A bit about Scout.

We had been contacted about 2 pointers in the Calgary Humane Society. One is Scout the other one called Watson. Watson was adopted but Scout came to Ontario to find him his forever home. They both had been at the Humane Society since early Feb 2010. Scout has been here since Mid April. He is a great dog !!!


Since Scout has been at Perryglen Kennels we have found he gets along well with our other pointers. He is a strong boy so around small dogs might not be so good. He also has been around our cat and shows no intrest in the cat. He was more interested in the doggie toy box.

Pictures of Scout at our place. 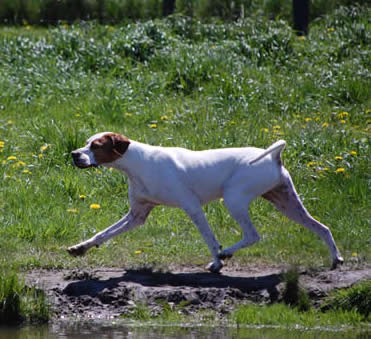 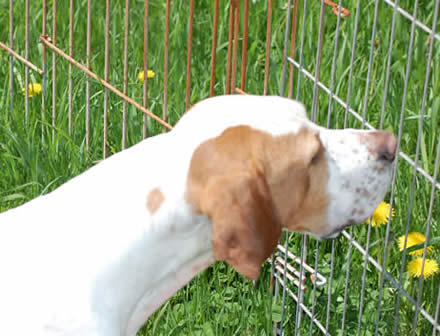 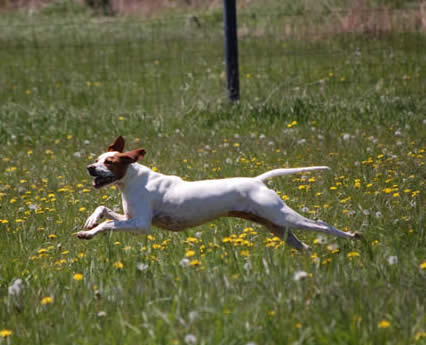 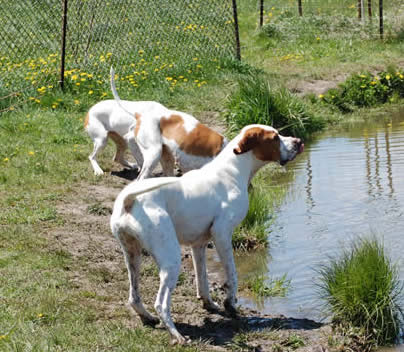